Man. 8 weeks in and it seems like life has had me up then wayyyy down!

I have not been at peace.

BUT it all seems to be cooling down and I am starting to come up for air. I like it. Not back at that place where I was months ago but in a good place from where I was days ago!!!!


Has the summer been treating you well?


Cause I want to tie mine up and stick it in a closet somewhere in Timbuktu! Ha.


My son rides in the front seat with me. [ Ahhh. Yes I know. Safety]

First we should start with what I drive: 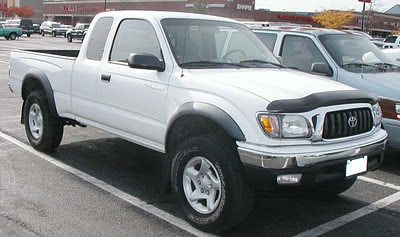 This one is not mine, I found it online but mine is the exact one!


Hmmmm. Maybe it is mine?

I am a Texas girl after all and little or not I wanted a TRUCK. This truck came into my life 3 years before Santiago did and well we didn’t know we would have a baby "so soon".


This “truck” is “equipped” with a cab and a “half”, the half is really like 1/4. The back seat is hardly a seat and any person who sits back there is well uncomfortable. Crazily enough me and 2, 6 foot plus men rode in that truck to Austin one time…..the crazy things you do as newlyweds. The men were my husband and his best friend who thought I was small enough to sit back there for almost 3 hours, total fail. 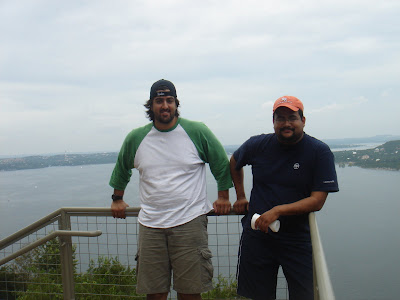 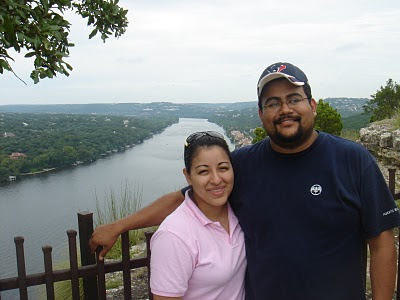 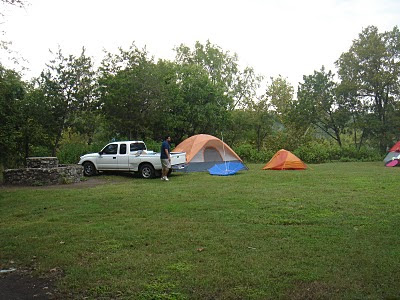 At any rate, if a person doesn’t fit, a child’s car seat sure doesn’t fit.


Well as you all may or may not know my husband was laid off a week before Santiago was born and he drives a nice size family car, a Jetta. Yes, at 6 foot tall and over 200 lbs…..he drives a mini-car. And we fit fine in there but there is one problem, it’s standard. I don’t drive standard and well we had to figure out pick up and drop arrangements for Santiago soon after he was born. And we didn’t,don't, have the resources to get a new family car but God knows why! You see my husband’s car is paid off, he recently got it all spruced up for his big trip to Mississippi, so it’s now like new and well my truck…God willing will be paid off by the end of the year!


So, YES one less bill! On the road to being debt free.


But anyway, it was around 9 weeks after Santiago was born that I had to go back to work and for the next month and a half, my husband, who has the nice size family car, cared for Santiago full time and everything worked out great! BUT then Ricardo had to go to school! AND  since I was at work, Santiago had to be taken to his Grand-ma’s to be cared for everyday. The arrangements were this; my husband would drop him off around noon or 1pm and I picked him up around 5:30 or 6pm. Which would be perfect for everyone involved BUT, it all crept up on us and before I picked him up in my truck for the first time, we wanted to be safe but had little time to figure it all out!


So, the week before our arrangements were to start my husband decided to go to the local Fire Department, won’t mention which station, but after he explained the situation the firefighter told him to Google it! He had even shown up in my truck with the car seat so they could help him but nothing and they simply turned him away. You would think that they would be a bit more helpful or concerned or simply known. Anyway. We then refused...to "Google" it! Not because we don't love Google, cause we do...it's da'Beeest! (You know like Nacho Libre....no..ok...) We just refused to. So, we didn’t know what to do and tried asking other parents but only ended up with conflicting information. Our Pedi said "That wasn't an option" but we had no other choice! Finally, we to the truck to test out how it would all work and found that there are child car seat instructions on the passenger seat visor.  So we read and found that as long as the passenger side airbag is deactivated and the passenger seat is pulled all the way back, a rear facing seat can be placed there. SO that’s what we did!


And truth be told, to me that’s heaven because if Santiago freaks out, which he does often while in the car, he hates riding in his car seat; I can simply turn to him, only inches away and calm him down. It has worked out quite well. And, I think that because he can see me he tends to be a lot more calm than when he rides in a back seat and can’t see me!


And I have driven past several police officers and surely they can clearly see my son in the front seat, if it were a problem, they would stop me? Right? Who knows but they haven’t!


So, today as all good American’s do, I Googled it!!

You seeeeee I told you it was lengthy! Good thing I left it for today!

Hi Connie. Thanks for your nice comments about my blog! You have a beautiful family and some great things to write about. Keep them coming!