12 years ago today Ricardo asked me for the SECOND time to be his girlfriend...I wasn't tryin' to get married or anything...I was only 18! He was 20!

When was the first time you may ask...well I may have already told this story..but I love it so.

Ricardo and I met in 1999. I wanted to be an accomplish doctor and he was still trying to figure out which direction he wanted to go in... I didn't want a boyfriend. I wanted to go to school and be happy...with ME!

We met in August, we spoke on the phone for about 2 months... finally in October we went on a couple of dates. Again. I didn't want to be serious with anyone...

It was October. Poor guy had to buy a cell phone after a few weeks of using a pay phone to call me...FYI, and he hates this detail...sometimes..  I would tell my mom to tell him I wasn't home. It wasn't that he wasn't a good guy or anything. Ricardo's always been a gentle giant {as my cousins once called him}. He was always sweet, respectful, attentive, and caring. One time, I told him I couldn't go to a concert with him cause I had a stomach flu and he sent me get-well flowers, a card and got the band at the concert to autograph a CD cover for me... I wasn't even that sick... it was uhm, that time of the month for me { I KNOW T.M.I. MOMMA! HA. } and was embarrased to be around hiim! Crazy, I know. But, I was young. Anyway. It was October. Halloween came around and we decided to go to a couple of haunted houses, my least favorite activity, I am not one to like scary anything...call me a whimp! I don't care! I just don't like it!

When he came back he was determined. It was el Dia de los Muertos.  My family was in the house and Ricardo came back knocked on the front door asked to speak to me and when he did, he asked...again. Only this time. I said YES. He said that would have been the last time he talk to me had I said No. But, something tells me...that's not true.

He didn't give up. 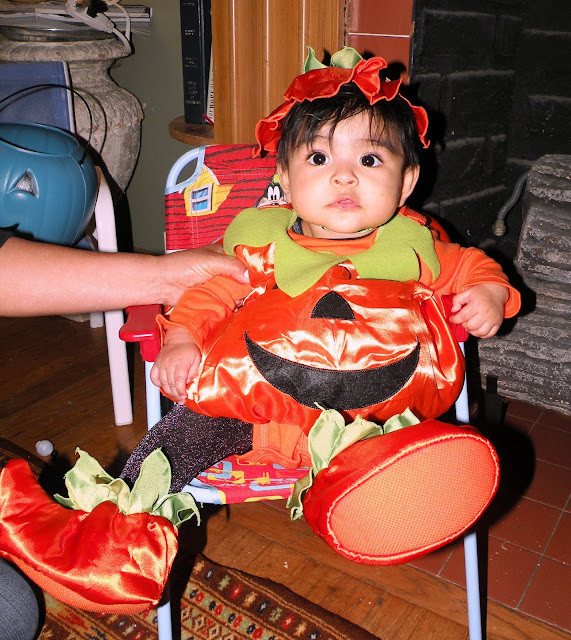 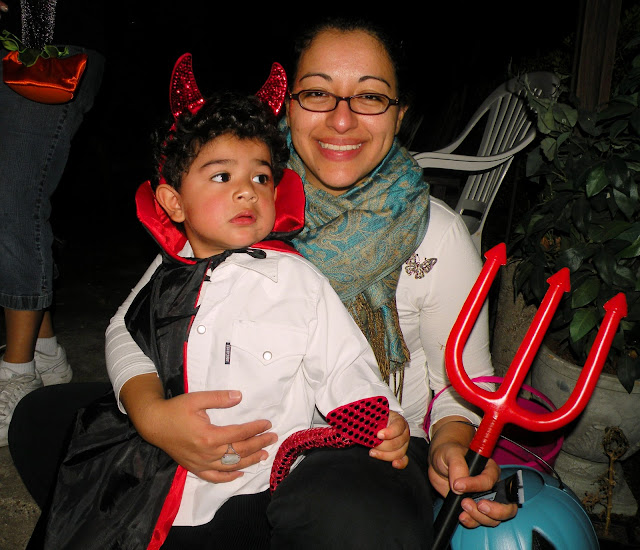 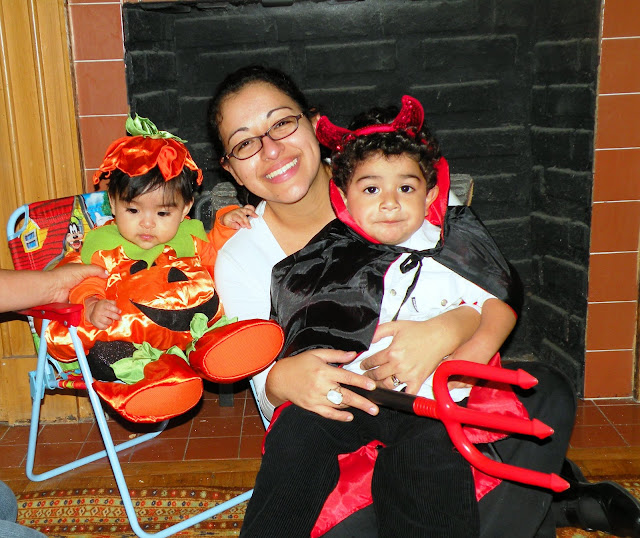