One of my biggest dreams as a child was to be a physician, slowly I have realized that not becoming a physician shouldn't stop me from doing what I wanted to accomplish as a doctor which was to help others in any way possible. My passion and purpose is to use my resources and determination to help others! I try every day. Because of this I tend to open up to new people and in return people often seek my help…  If I can, I NEVER mind helping. Today, I want us all to PLEASE help Danny…here is his story as told by his Wife, Suelen Medrano: 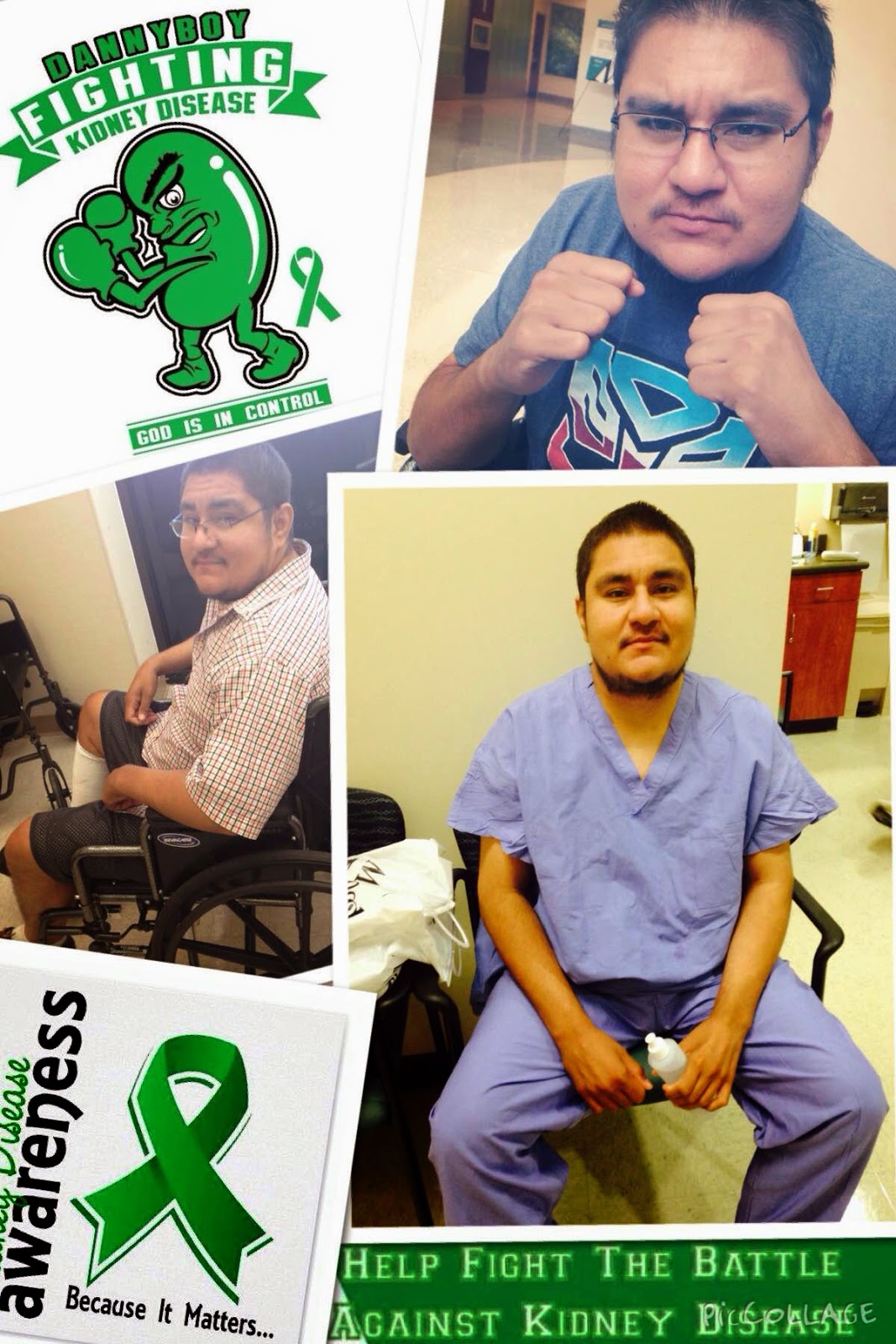 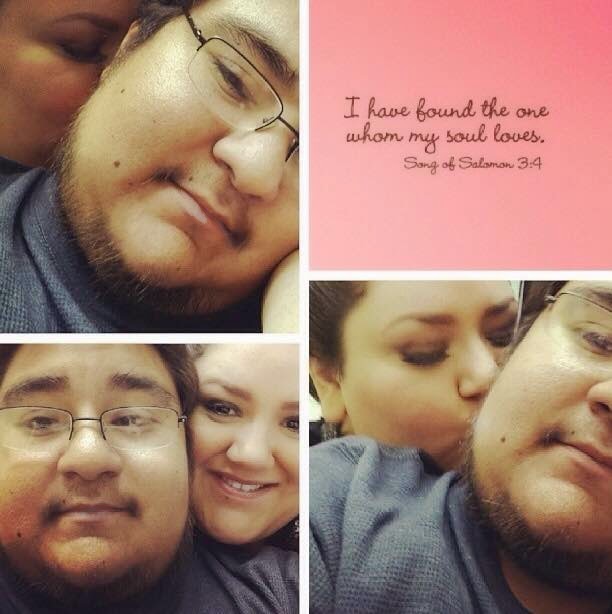 Danny & I met in high-school we both went to Sam Houston High School, both had a Biology class together and that's where our love story begins.

First we became friends, then we talked on the phone, and kept seeing each other and so on. We both graduated in June of 2001, several months later on August 23rd he took me to our little "raspa" hangout called "Rainbow" and he asked me to be his girlfriend.

On October 15th, 2006 he proposed, he took me to the same place where he had asked me to be his girlfriend 5 years earlier.

In 2012, Daniel, was admitted in the hospital for (ARDS) Acute Respiratory Distress Syndrome, in critical condition and with no chance of survival, only given 20% of survival, to the point where it caused his kidneys to fail. Few days of dialysis needed to be performed. Waited more days for more changes until 3 weeks later he finally pulled through and woke up.

Once released he was transferred to another facility in Tomball for physical therapy. He completed his one month treatment, he went home but a week later he started having issues with his vision, surgery after surgery and procedures, Danny's left eye was saved but his right eye did not heal the way the left eye did. It was really rough to accept this.

So, we continued with our lives, just when we thought it was all over and left in the past, once again January 2014 it happened again never imagined it would change our lives forever.

Danny was admitted to St. Lukes Hospital for an infection on his foot. At first, his doctor's stated that he would be getting out within a few days. However, that was not the case as the infection spread to his leg and caused renal failure again due to the strong antibiotic given (made it worse) and the fact that he's diabetic didn't help either. He started having breathing problems, had to be on oxygen all this was caused because he was retaining fluid. The infection on his foot thank GOD did not spread to the bone, he had a minor surgery on his foot, it went well, was told by Dr. Wang (Danny's primary physician) that it would be a slow process to heal. Days passed, running test and more tests. Dr. Wang came to see Danny  and asked if he knew what his kidney function stage was, he answered with "not sure", but they aren't working 100%.

On January 28th, Danny started dialysis, we were told it would only be temporary but it didn't happened like that. Since then we have been searching and trying remedies for his kidneys to come back but nothing is working. We were then told it would be best to consider a kidney transplant but warned us that there will be a lot that needs to be done.

So, we scheduled Danny's first appointment for April 3rd at the location where Danny will have to do numerous of tests to make sure he's a good candidate. God willing Danny passes everything, the next step will be to meet with the entire transplant team, then we will be added on to the waiting list, normally it could take up to 4 years. Thankfully, we have a few family members and friends that are willing to get tested to see if they are a match/donor. Dr. Roy explained that this would be best and once he receives a new kidney, Danny will be able to live a normal life, no more dialysis.

All I want is for Danny's health to be restored. Danny has had so many set backs but we are determined and have faith that Danny's dream will come true. 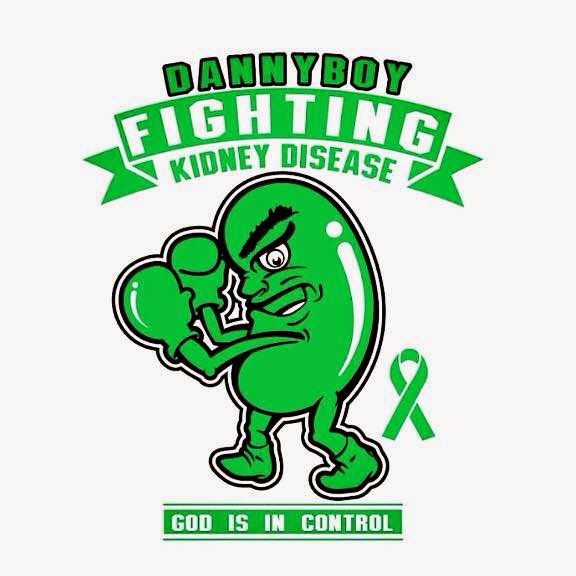 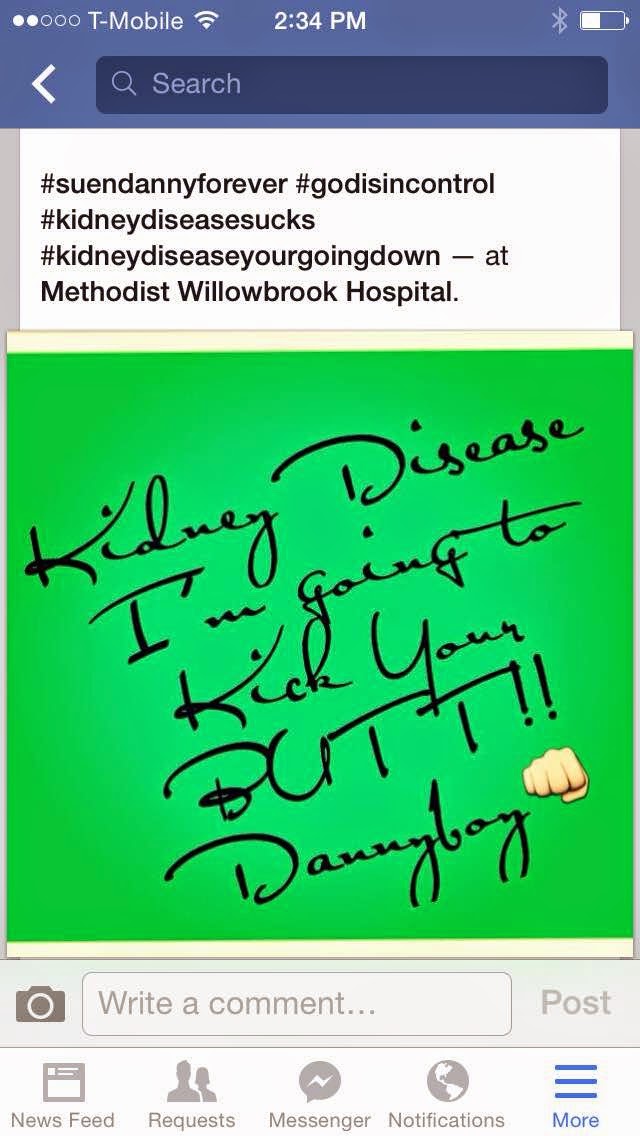 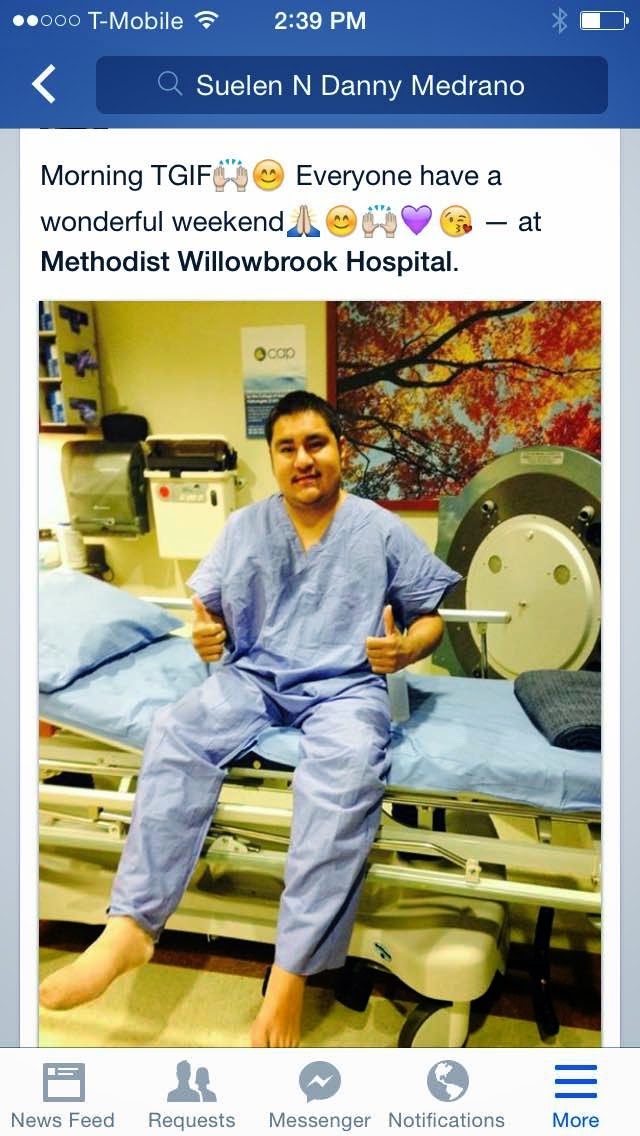 Fighting Kidney Disease. Because, I want to my husbands life to be restored and to be able to live a normal life, no more dialysis.

Please contact Kidney Transplant Donor Coordinator:
C. Sean Leonhardt
Direct number is: 713-441-5243
Email:csleonhardt@houstonmethodist.org
Methodist Transplant Center
Be a HERO! Make a difference!
How can you help? You can help by donating money to help pay medical expenses and other medical supplies needed for Danny. And, by helping us find a live/diseased kidney donor for Danny soon. 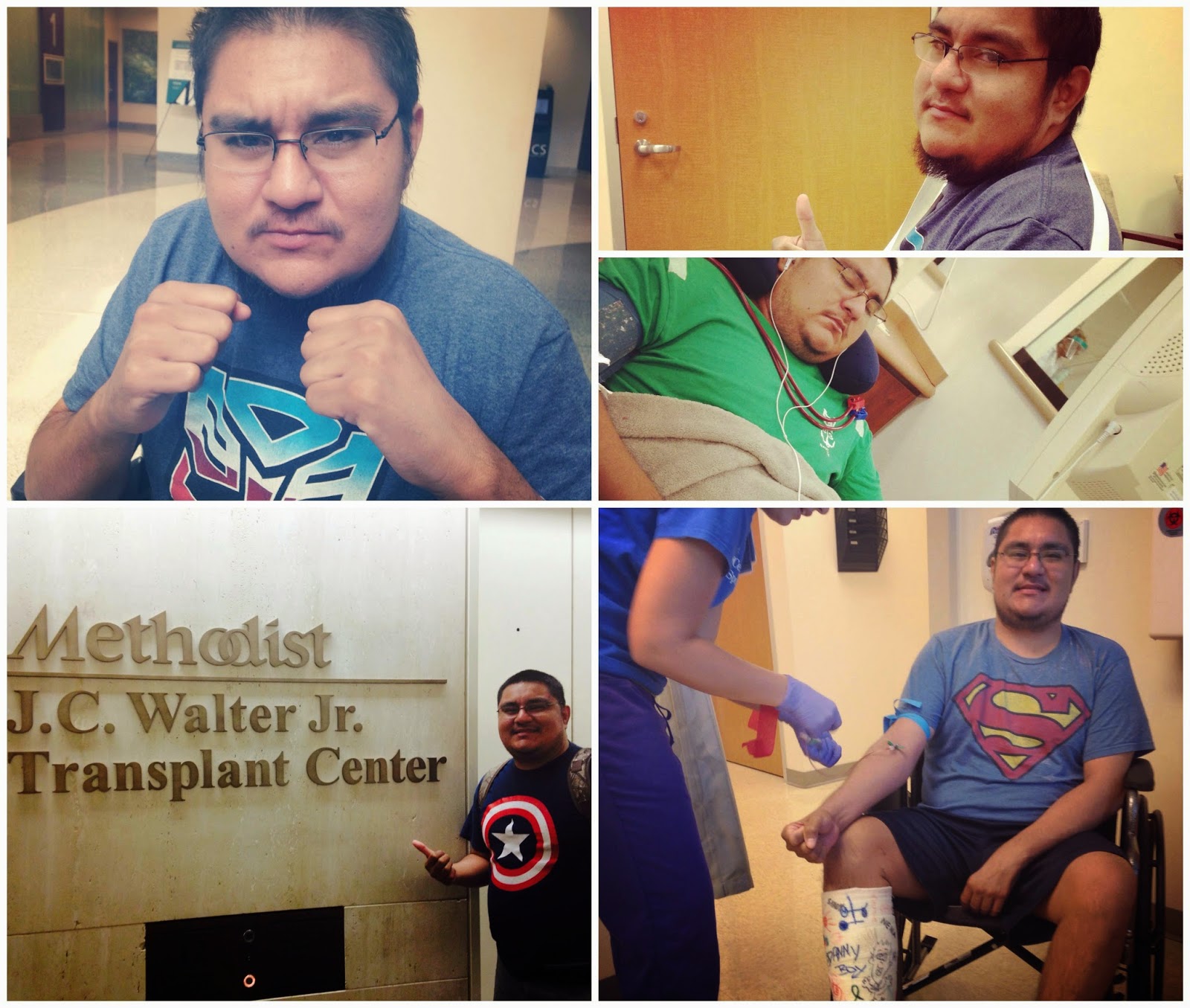 PLEASE register to be an organ donors. I myself registered earlier this year, unfortunately many people don't realize that organ and tissue donation is important. One organ and tissue donor can save the lives of up to 10 people and significantly improve the lives of many more. I wish I could spread the word all over the world to help others who are going through the same situation as us. I would give anything to find the perfect donor to prevent all of this dealing with dialysis, because  is not fun.

Everyone needs to PLEASE be educated about this.

What if it was you needing a kidney transplant, or heart transplant what would you do? 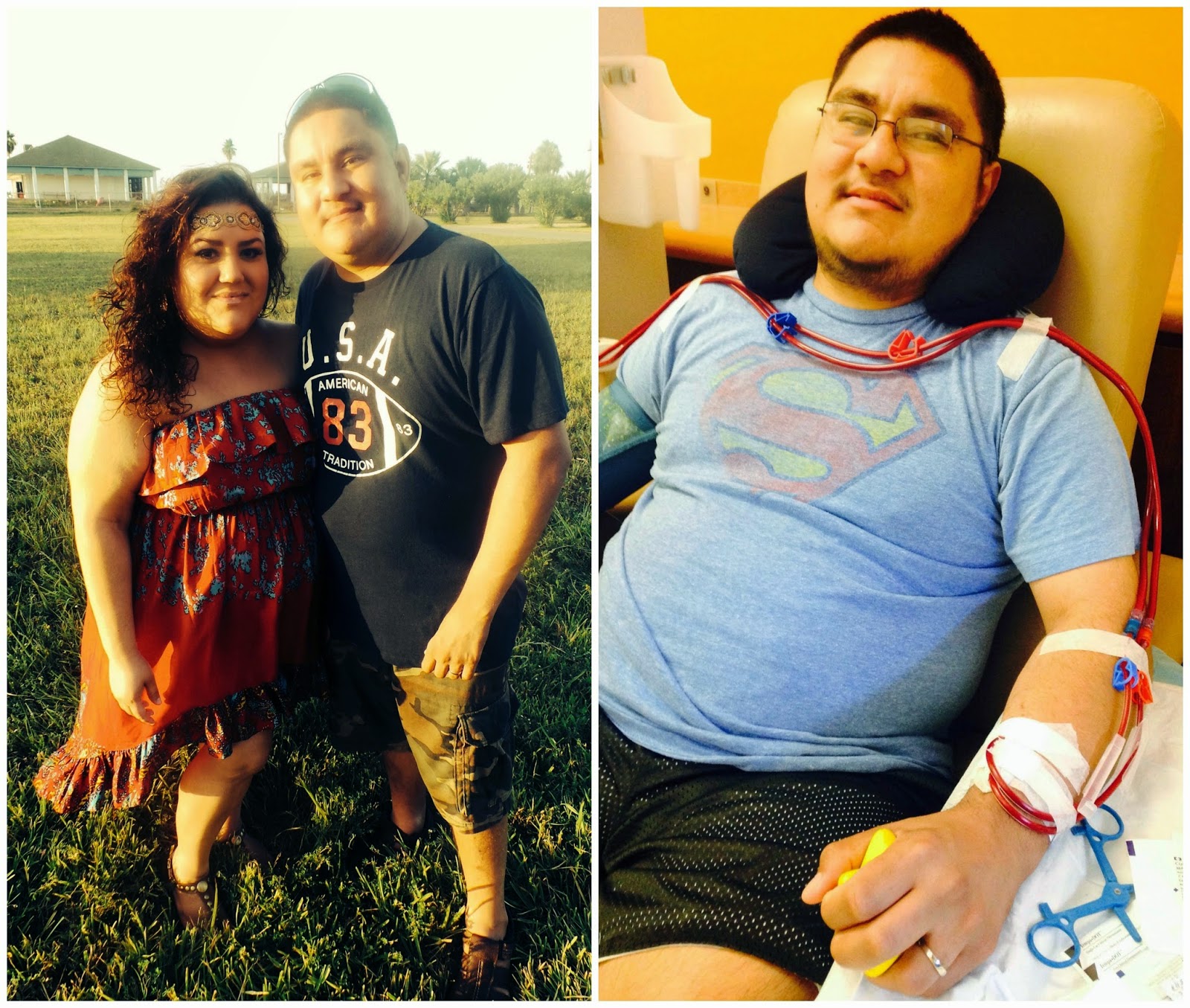