{Melo} is a sweet friend that I met as an employee at Workforce Solutions. We have stayed friends and I feel that Motherhood has been one of our biggest connections...as it is with most of my fellow Momma's.

Here is her funny and ever so sincere response to our prompt:

Thank you so much for asking us, as Mom's to be a part of this special series.

Being a Mom is something that I have wanted and treasured.  I am a Mother of 3; Zach age 16, Lilly age 7 and Cody age 5. 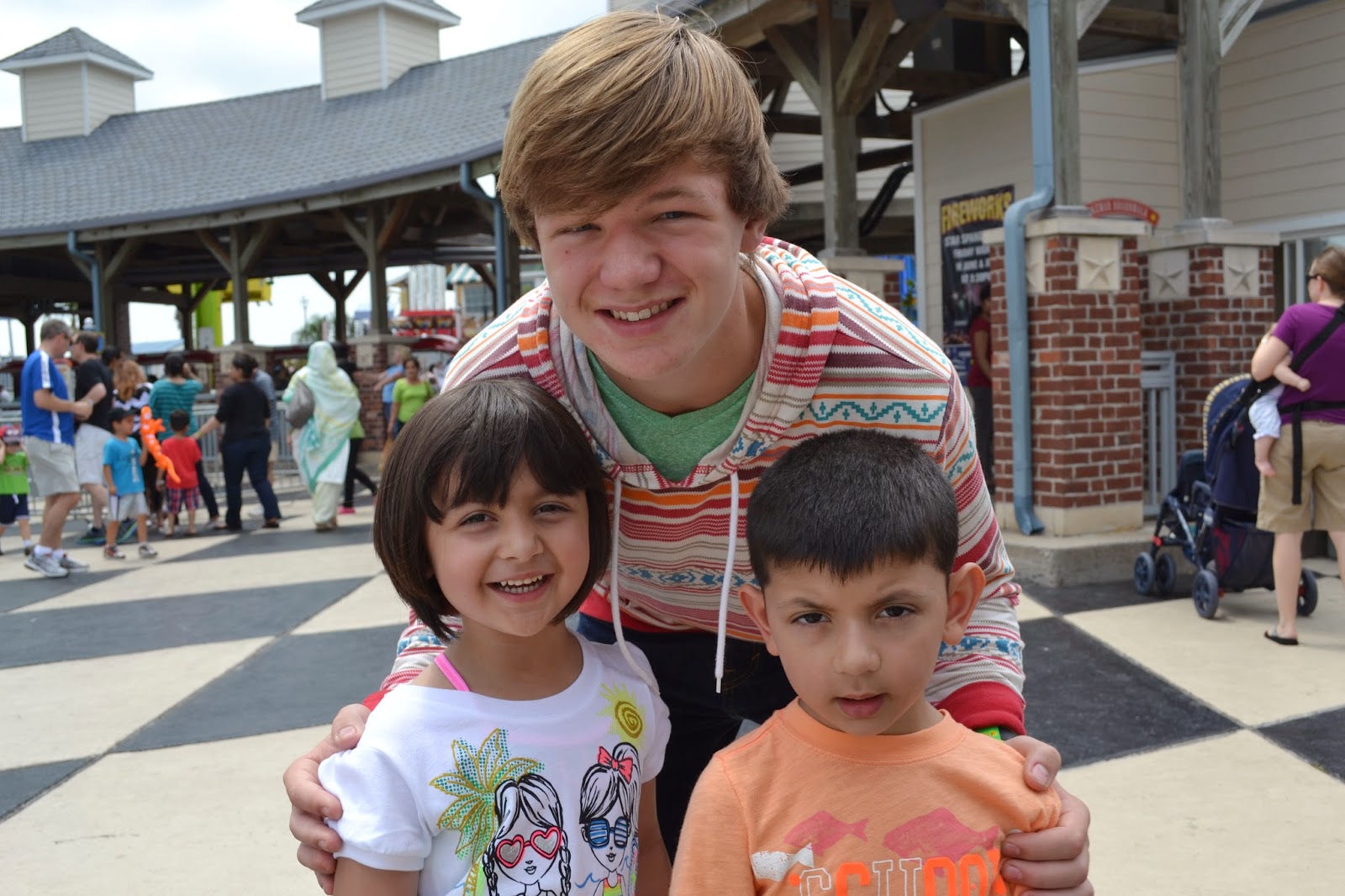 When Zach was less than a year old, I went through an awful divorce.  My Husband is such a Blessing and we were thrilled when we found out that we were going to have a baby together.  Unfortunately, something was not right and we suffered a miscarriage.  Thankfully, we did not give up and two beautiful Blessings followed.

Before Lilly & Cody were born, I took Zach to his first Texans Football game, he was around 7 or 8 years old.  We opted to use the family restroom, rather then to be separated.  He went first and washed his hands while I was squatting.  He finished and just opened the door and held it open.  Well, right outside was the main hallway and so many people were walking by and I just wanted to die.  When I screamed his name, it drew so much attention!  We just laughed and laughed, that is something that I will never forget! 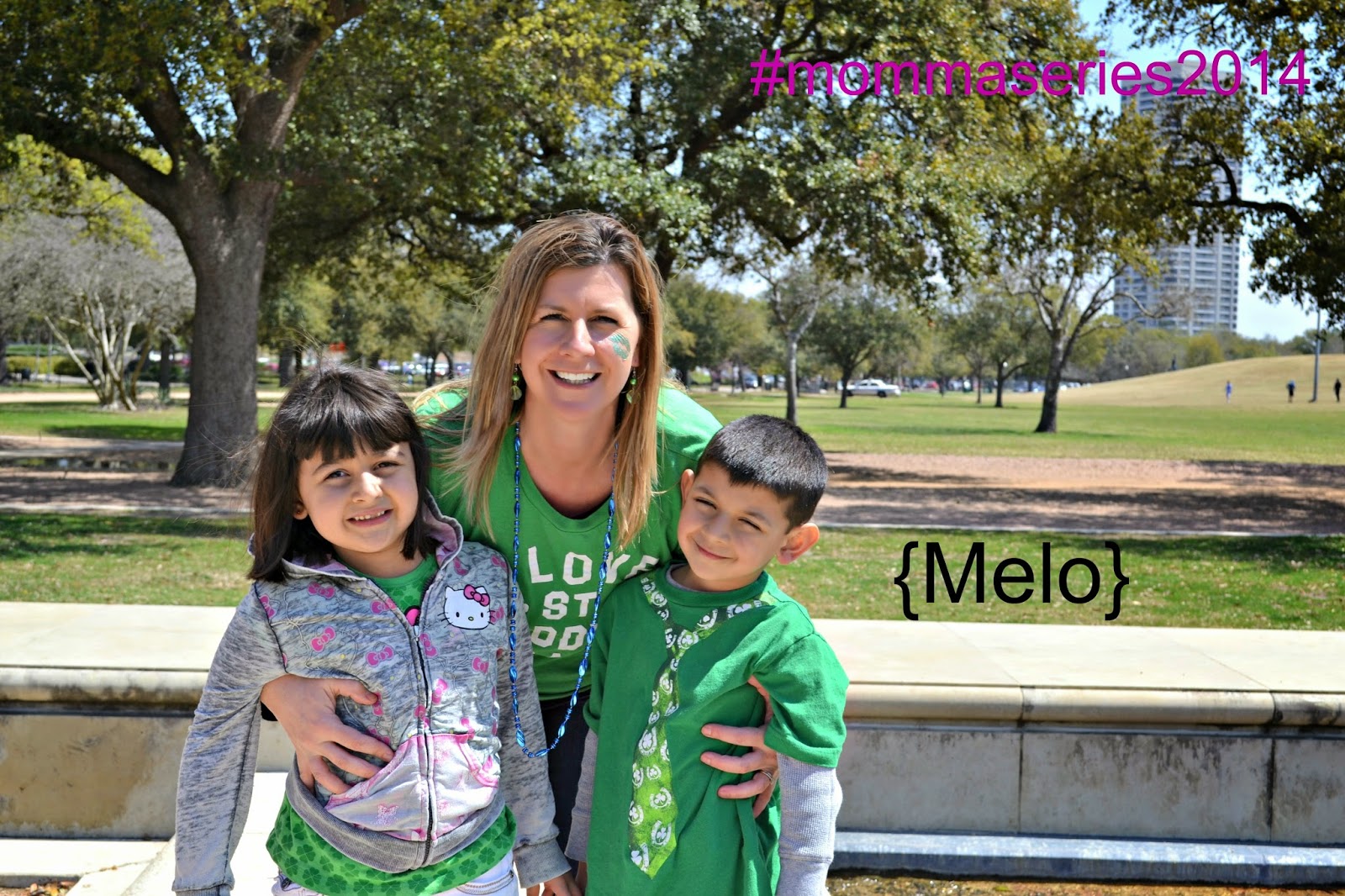