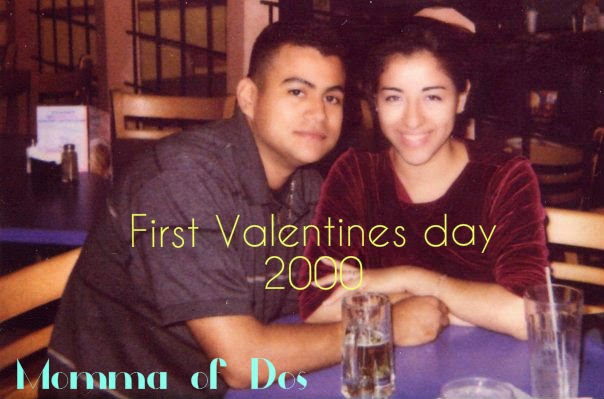 It's  not only the month I met my Husband in 1999, even then he wasn't just some guy who wanted to date me and called me every other day from a payphone, he was different. Could I tell you that he would now be the same man who I married and had dos children with? No. Probably not. At 18 life for me was uncertain. My immediate family wasn't as stable as a family would want, to think that one day my dad could walk me down the aisle and that he would later be around to see me give birth to his grandchildren. It was complicated. 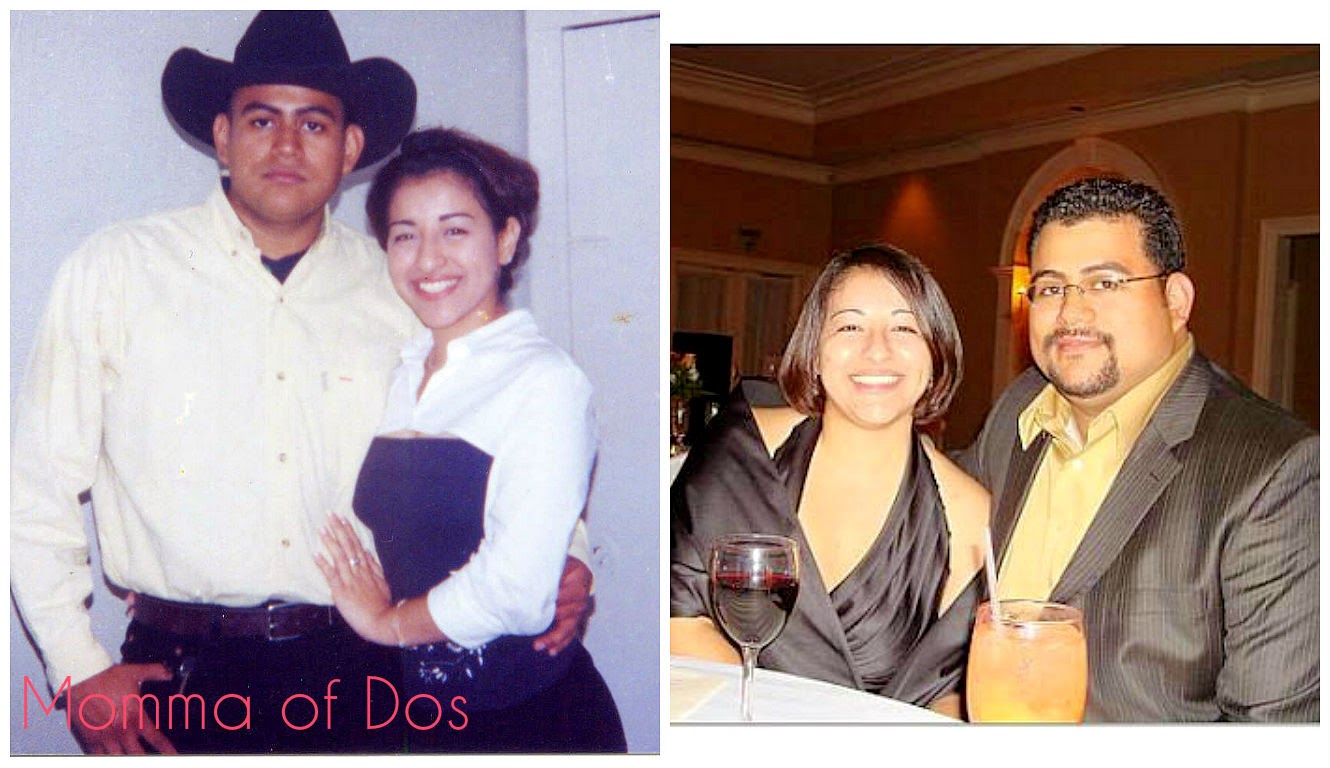 It's also the month that 6 years later in 2005, my Hubby would  propose to me on the same day we met August 13th...only after I was being nosy, as usual and found my engagement ring in the glove compartment of his 2000-something Jetta. It was still a special moment 6 years in the making. 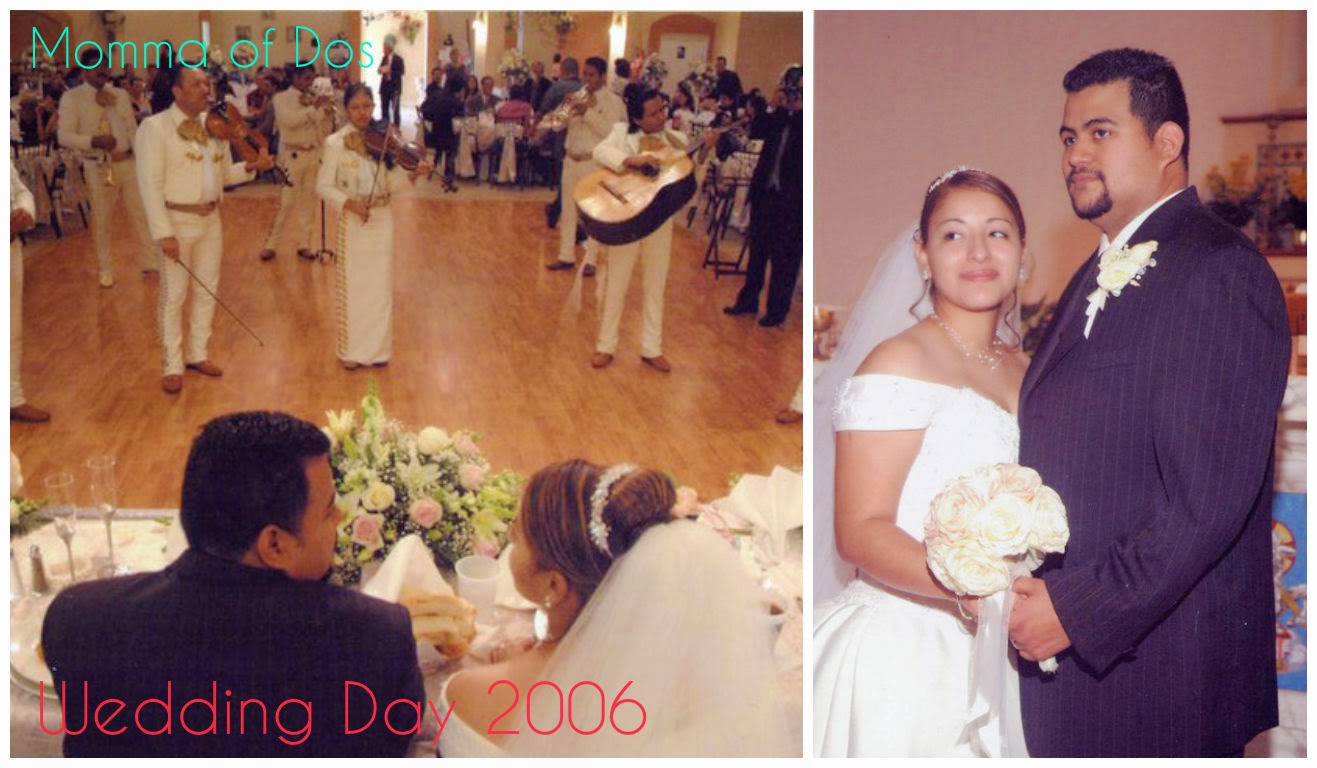 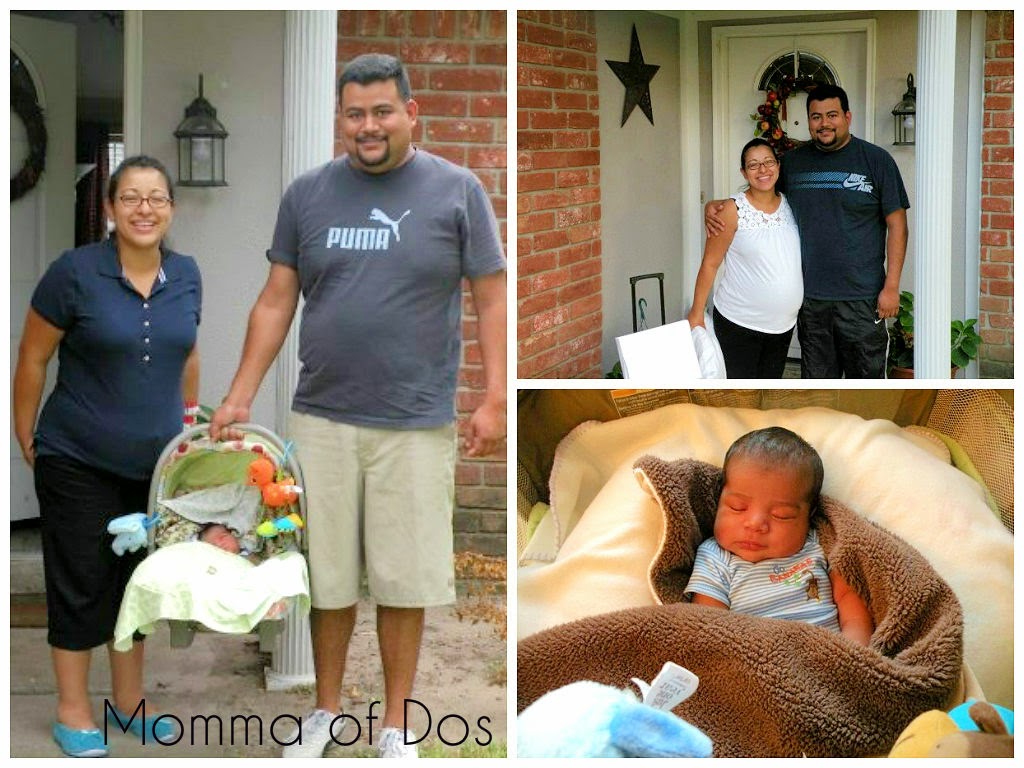 3 years after that, in August of 2009, we were a month a away from having our first child. A son born September 16th. We thought then we were complete... 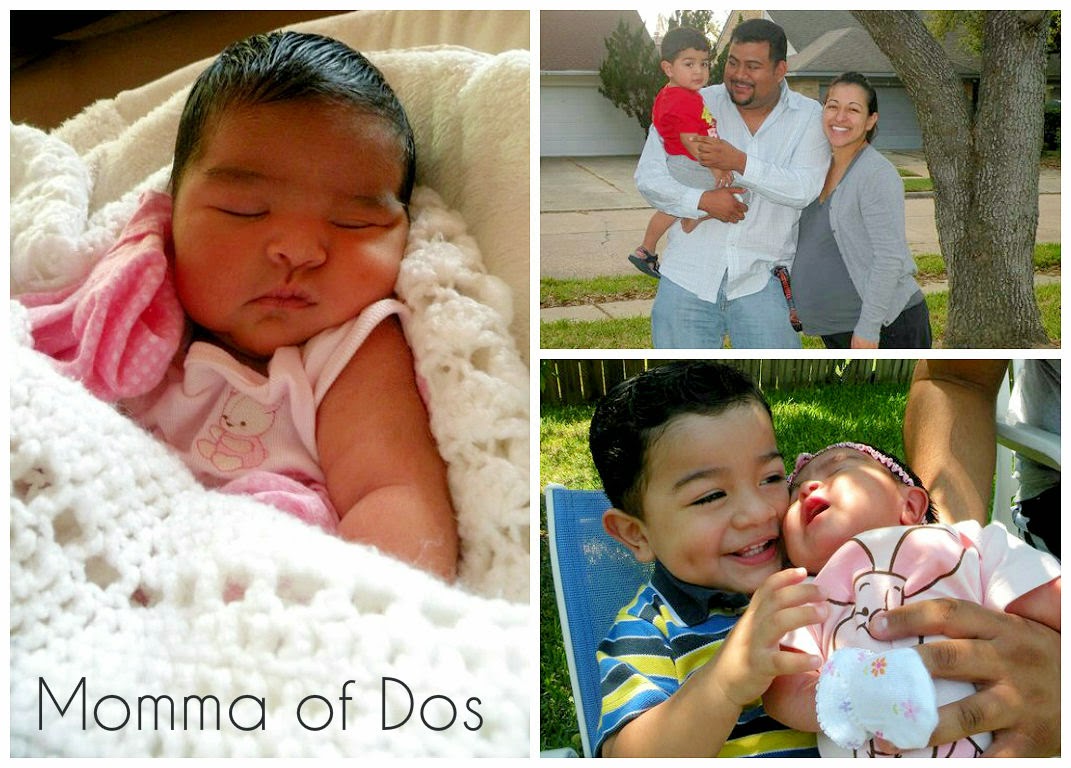 Imagine our surprise when almost a year later, once more in August, while we were away on an Internship trip with my Hubby I would find  out I was pregnant again, this time  with my daughter, Camila. She was born in March of 2011. Now we feel complete but we have no idea what more the universe has in store for us.

And, we are waiting and ready for whatever that may be..... 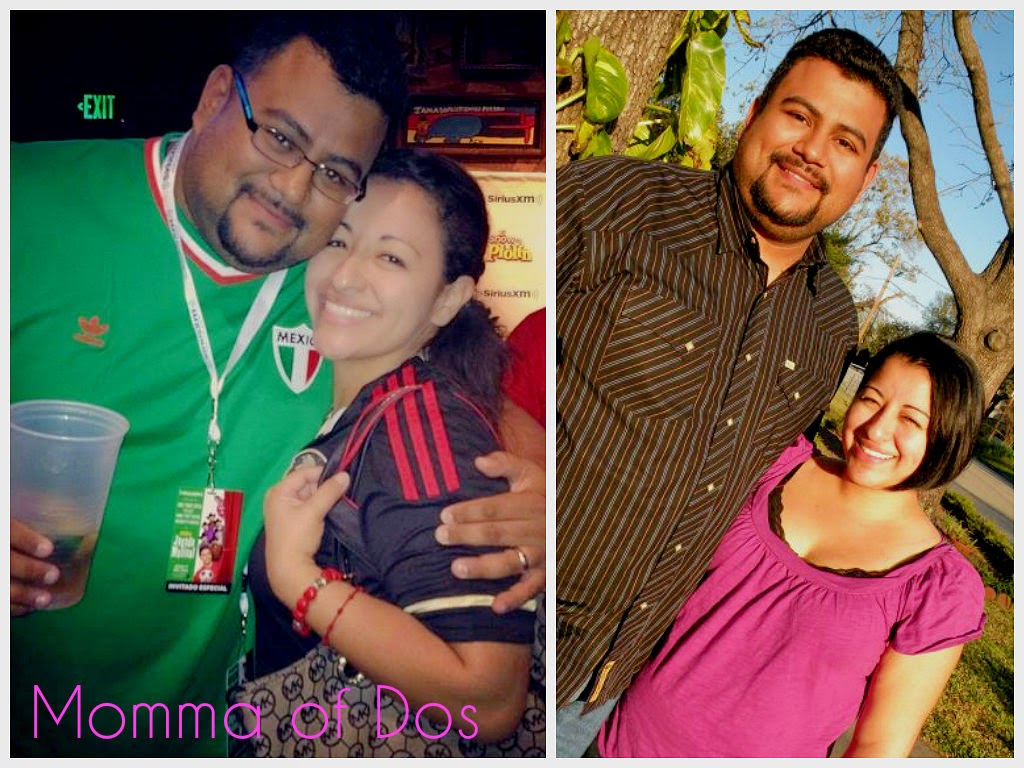 Oh yeah, did I mention that it is also my Hubby's Birthday month, this year the big 3-5!! 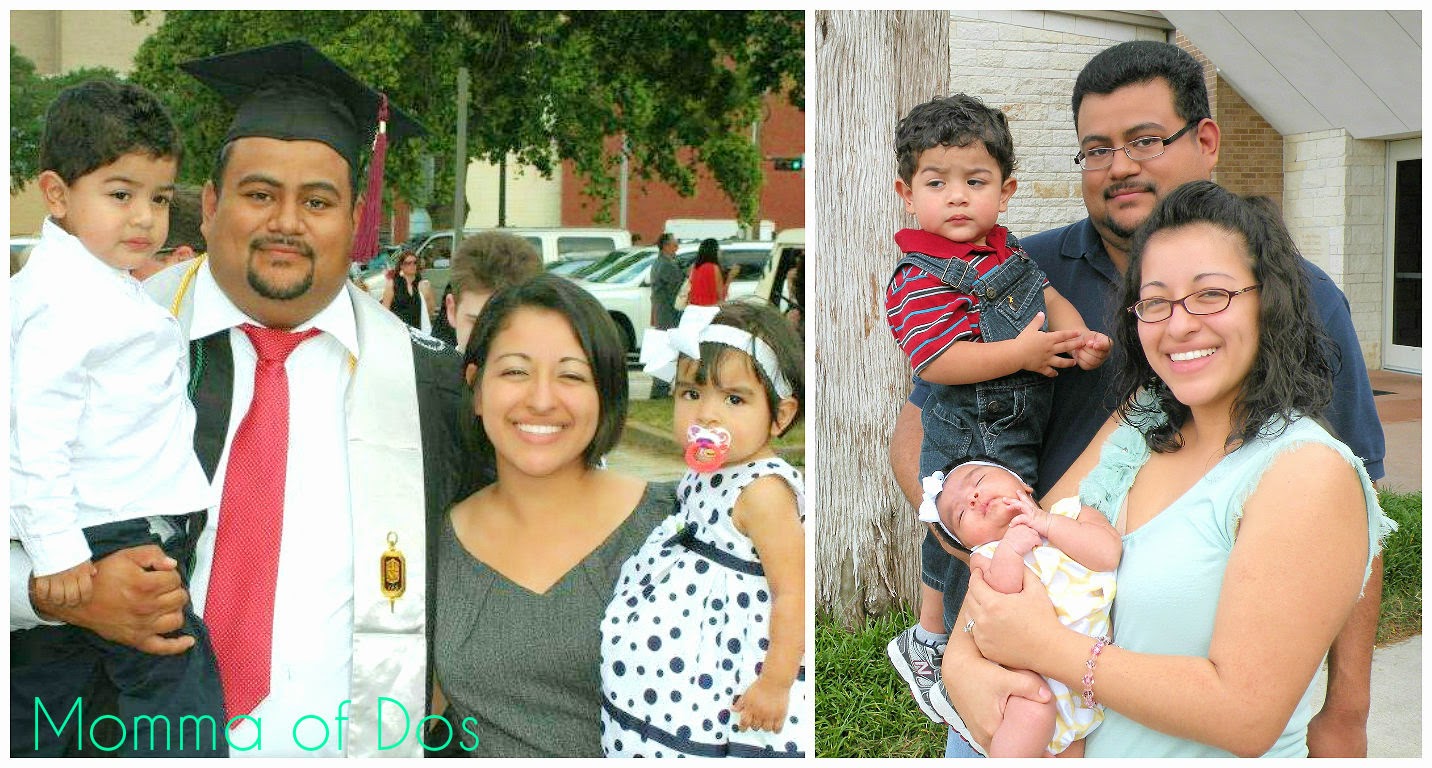 Without even thinking about it, August has so much significance in our lives. It continues to bring blessings and positive outcomes for our little family of 4.