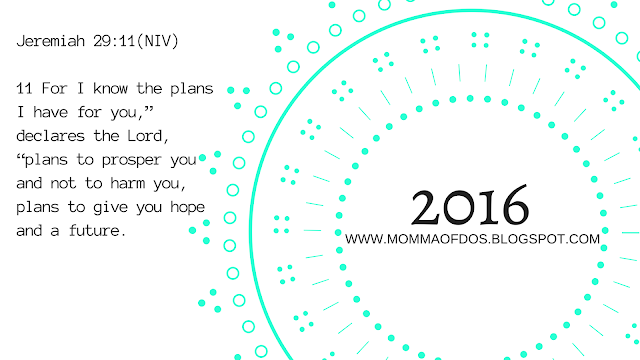 Those words have never meant more to me than now. I have been writing my blog for almost 9 years, every year I feel I have reached a new high. Reached new goals and achieved all that I can. Then a new year rolls in and the unexpected happens. New doors open and dreams come to light. As a writer, a doer and someone who just wants to thrive within this area of my life. 2015 was no exception. I achieved many new goals as a writer being published for the first time and being invited to speak at events. As well as re-opening the door to creating and establishing a larger group of local Latina's. Houston Latina Bloggers. With the help of yes, DOS amazing writers who have become great friends, supporters and co-workers. Jihane, Ariana and I finally established some reachable goals and have set them into motion for our group. 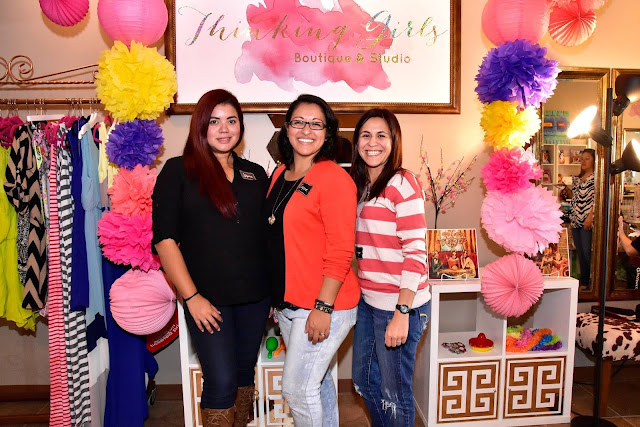 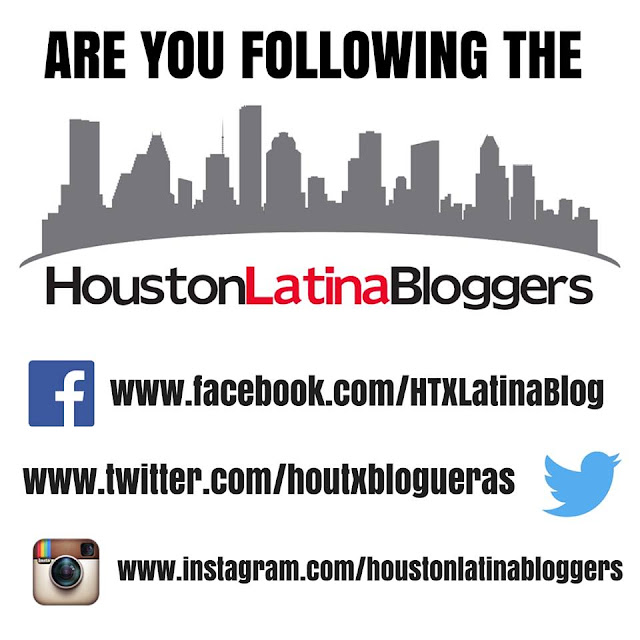 2015 was a good one for Momma of Dos but for Houston Latina Bloggers, we closed off with a bang. At our first ever HLB networking event in September, an event a few years in the making. Thanks to Alicia the local shop owner over at Thinking Girls Boutique who just really believed in us and wrote us into her trusty calendar. Once it was scheduled I knew it was real. In a matter of weeks, we put our event together.  And today, thanks to many, our communities are now fully thriving. Seeing new bloggers emerge and knowing that your advice and pep-talks have helped lead the way. Is amazing.

In a matter of days a new year will begin leaving behind a year filled with life. Struggles, pains, growth and closed doors. No matter how many times I look back and think about those who never responded to my emails, never called when they said they would or just looked right over me; I also see all those who did and they have made my year an amazing one. Giving me new opportunities, letting me get my toes in the door and seeing what I am capable of. Seeking within me the strength and the wisdom learned over the years. Pushing me to rise above and do what is needed. 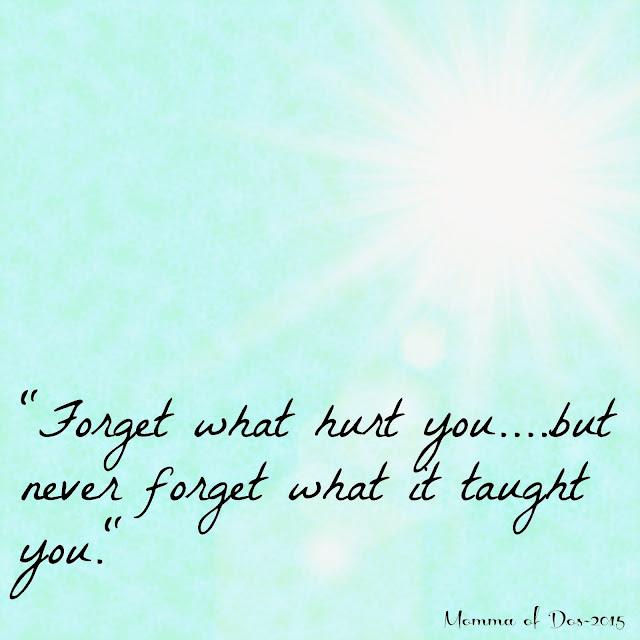 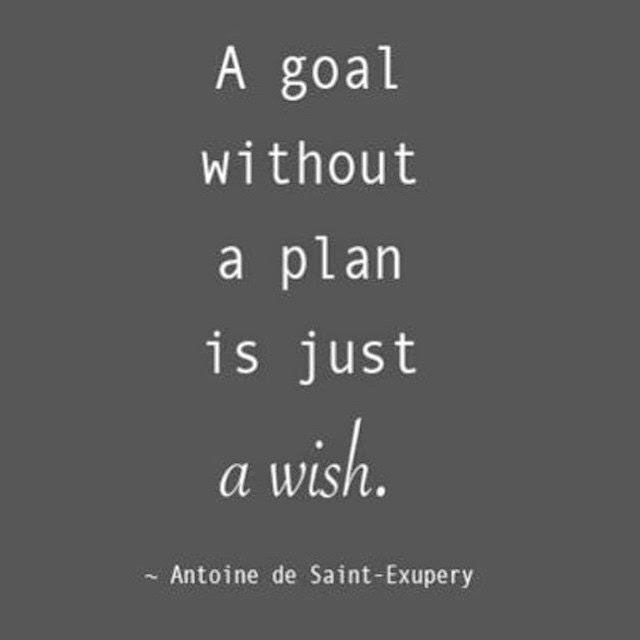 None of this is possible without, my family, my Husband who never quite understands the late nights and clickity-clack of my keyboard. But still he remains, he supports me and loves me just the same. My kids, who know that after my 8-5 job, I "wou-k" hours with no end on my computer at home. My true Latina Tribe and all the ladies on my side, who constantly cheer me on. Our HLB team is unique and we help each other achieve our vision. Genuinely.

Are you ready for 2016? What do you want to achieve and dream up? 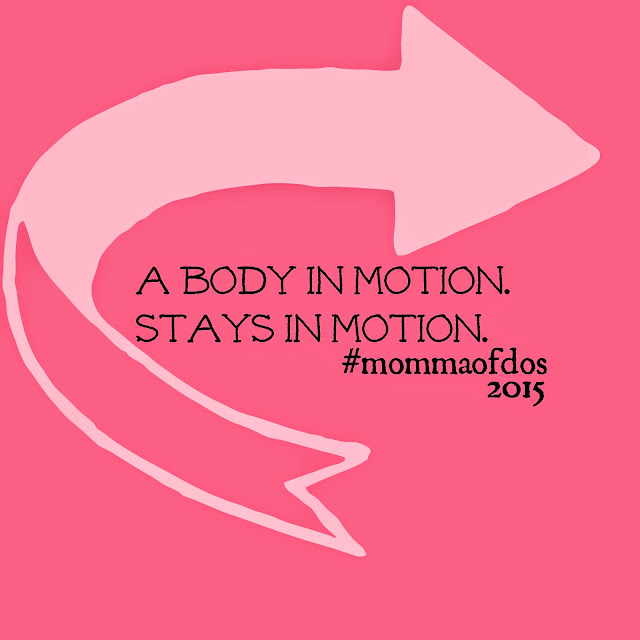 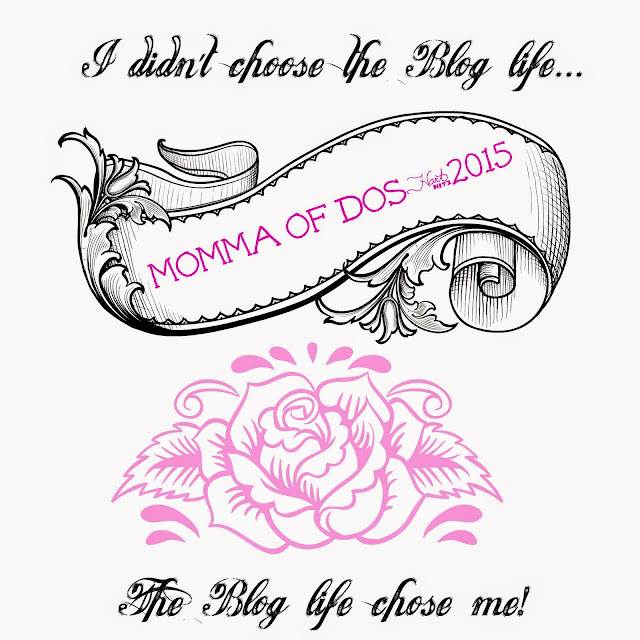 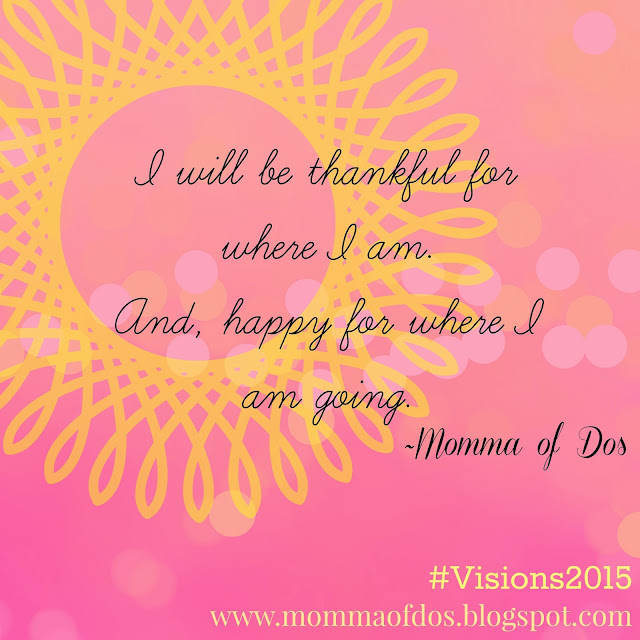 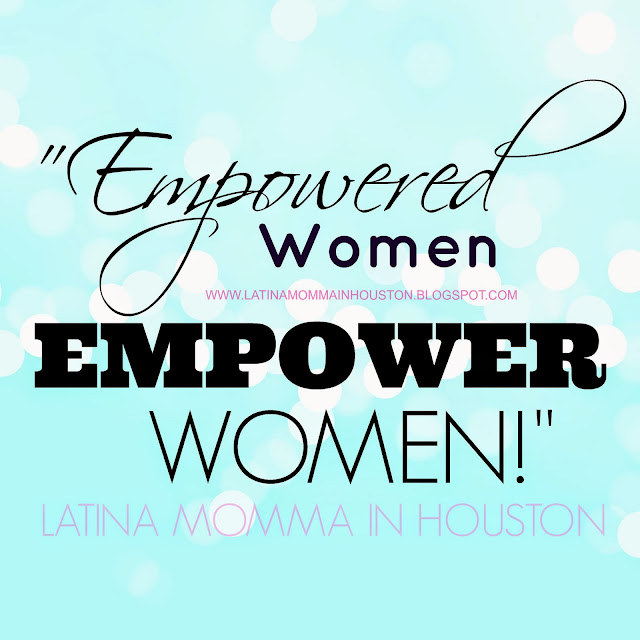