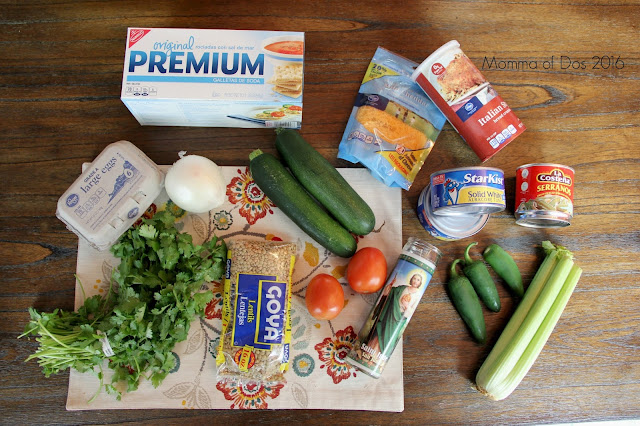 I grew up in a Catholic{Christian} family where we celebrated "Holy week" or Semana Santa, during this week we usually didn't eat meat. It started on Ash Wednesday and continued until Good Friday. During this season, we didn't meat on Friday's and then the entire week on Holy week. There are several items that I grew up eating during this season and that I continue to make for my own home.

They are actually some of the staple foods in our home, beans and some type of fish or meat. Very healthy and fresh. This season we haven't been very observant, as we grow in our faith and in our relationship as a family we have learned to create moments of true faith and prayer throughout the year not just during a specific season. While we are not really "practicing" Catholics, we do remain faith-filled and pray often.

And, truly these foods are just traditional homemade foods in both my Husband's and my home growing up; which both of our momma's have made for us since we were young. We always add new items in this case baked Zuchini tots and create our own twist to these meatless foods, which we love. They are healthy and help us stay away from processed foods on Friday night, which is usually pizza night for the kids or take-out night for us after a long week of work and parent duties. But, these dishes are quick and help us stay away from "bad" foods. 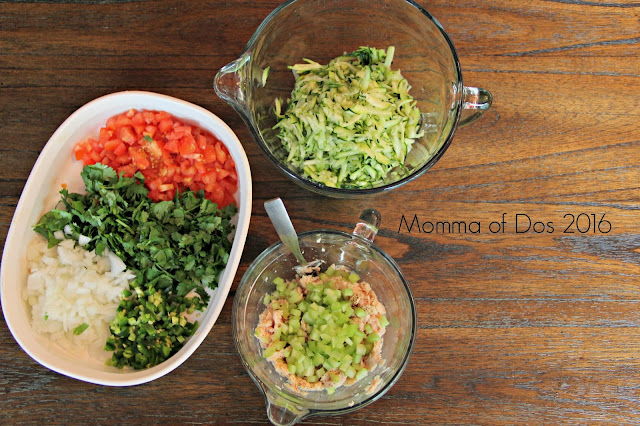 Last Friday I was off from work and I was able to make three different items for dinner that night:

First, place 6 to 8 cups of water in a large pot, add a quarter of a small onion, a couple of garlic cloves, about a tablespoon of oil and 2-tablespoons of chicken bouillon (Knorr) and salt to taste to the water. I cover the pot and allow it to boil.

While that boils I cut my veggies; it's like making Pico de Gallo.

I dice into small pieces;
I set them aside.

Once the water begins to boil I add a small bag of lentil beans (usually Goya brand) to the boiling water. I let them boil on medium to high heat for about 20 to 25 minutes, the lentil starts cooking similar to beans. They will become soft and tender once ready, you can taste them before you add your veggies for salt and add more if needed at this time.

Once they have boiled and are soft enough I add all my fresh veggies and simmer for about 10 more minutes until the veggies mix and are cooked. Once ready make sure you remove the lid so that the lentils don't over cook.

When we make them on any other day we add chopped bacon to them, similar to making charro beans. If you are adding bacon make sure to fry the bacon and drain excess oil, before you add it, don't add it raw. It will not cook correctly.

Personally, when I serve them I squeeze fresh lime juice on them.

It truly is a very simple after work soup to make for a quick and easy meal.

The tuna recipe is something my Hubby makes and I have learned to recreate for him, also very simple.

I boil two to three large eggs until they are hard-boiled. While those boil.

I take a 12-oz can of tuna (of your choice) drain it and place in a large mixing bowl.

To make the tuna creamy, I add;

Once the hard-boiled eggs are cooked, cooled and peeled, I separate the yoke and only chop and use the whites. I mix that into the tuna.

Done. I serve that with crackers or bread.

And, because we love spicy food I make sure we have picked jalapenos or serrano pepper on the table when we eat. 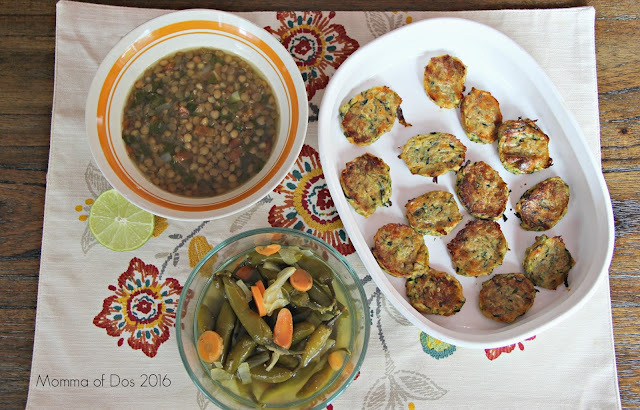 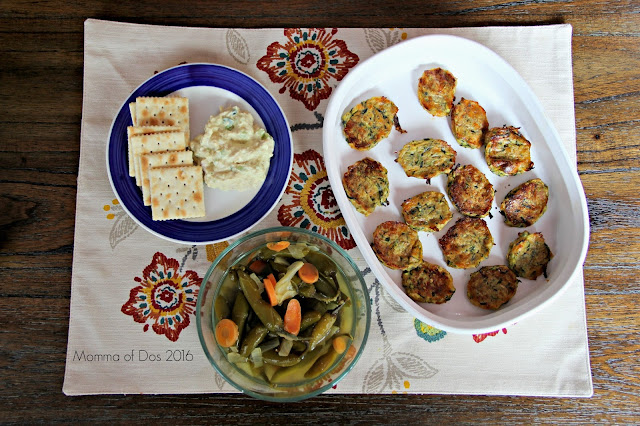 Finally, I also made a fruit salad that morning. It was a lot of food and we even ate some the next afternoon.  Fruit salad was diced watermelon, cucumbers and jicama. Which I added lime juice and Tajin to.

What are some of your meatless meals that you love to make? 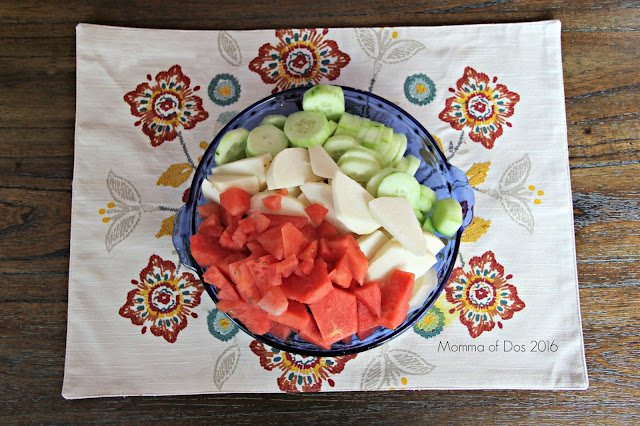