About the blogging journey.....

When I started blogging in 2008, as my own personal improvement project to simply practice my writing skills, I couldn't imagine what it would become. I have long since left my job at Harris County Elections as part of their communications and outreach department but Momma of Dos has become one of the best personal improvement projects ever. As the year continued, Barack Obama became president and my inspiration grew. 2009 came and I became pregnant with my first son. My pregnancy was not easy. I quickly found myself expressing my pains, feelings, cravings and everything in-between and discovered, "mommy bloggers". 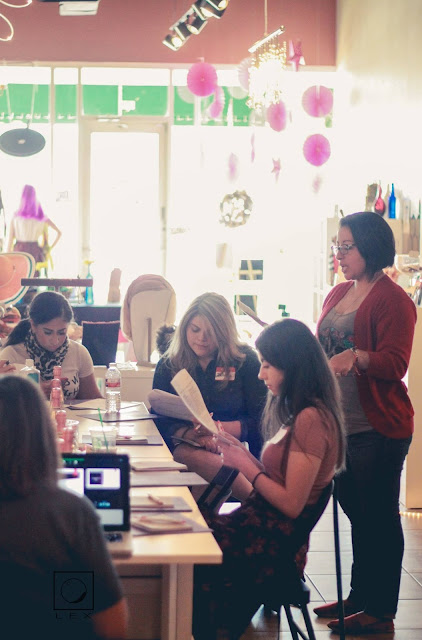 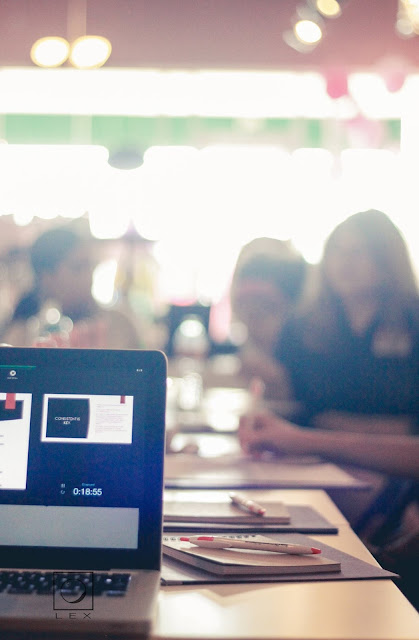 Soon after I had my son I realized I had become severely depressed during my pregnancy, since the depression "went away" when my son was born, I left it alone. 10 months after my son was born, I found out I would be having a second baby. This time a girl. And, that's how Momma of Dos was born. A new onset of depression began and this time it lingered past the first year after her birth. I continued to share and the sense of community became my free therapy.

In the Summer of 2012, I could no longer hold it together. I went to therapy and eventually had a panic attack in the fall of the same year. I landed in the hospital and was sent home to rest, I quit my job and decided I would refocus and take some time off. During this time I attended my first ever blogging conference, LATISM here in Houston. My blog would once more grow. In 2013 I returned to work full-time this time more relaxed and with more motivation to keep blogging. I have since been part of various campaigns local and nationwide as well as have been invited to several conferences both local and out of state, even made it to Washington DC last year!

Blogging has never been my full-time job, as a Momma/Wife with a degree, I have chosen to work outside the home and pursue a career which would match my education efforts. I work in Corrosion and that's pretty much all I share on here about my real job.

Blogging is a side-gig which has afforded me MANY experiences and at times extra income that is very much welcomed! 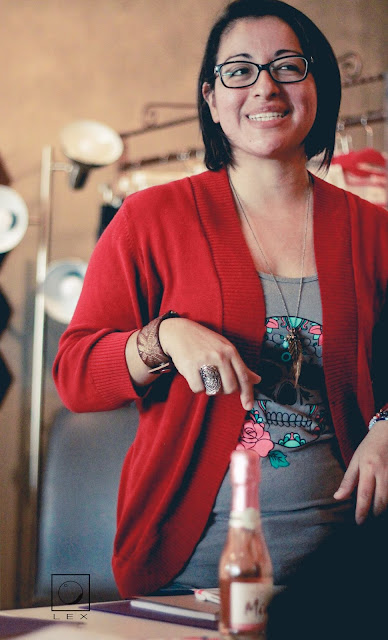 Fast forward to 2016, when I decided to host Blogging 101 classes partnered with Thinking Girls Boutique as the venue. The rewards of sharing  my journey, my work, and how to create your own blog for various reasons have been immense. I have met so many people from all walks of life. Those who just want to share their story of motherhood, of life, or their experiences to those who  are looking to enhance their small business' advertising/promotion strategy and exposure.

I love what I do and growth and change have allowed me to pursue passions I really didn't know I had.... 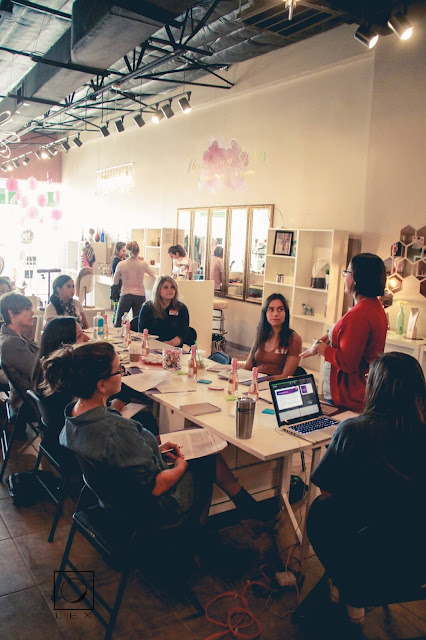 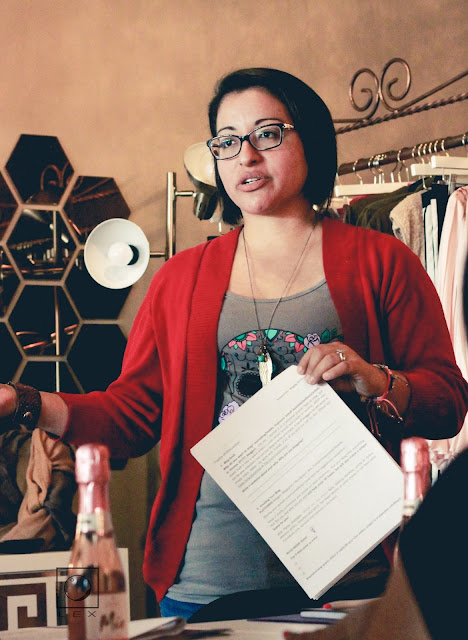 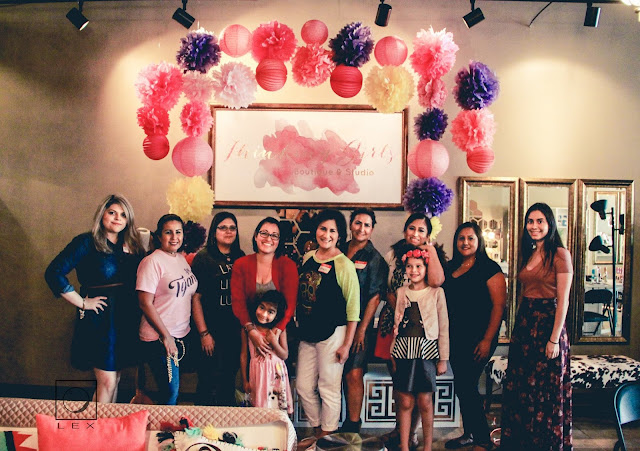 {Picture Credit: All pictures taken by Chris Pozo of Lex Photography}
at December 07, 2016